by The FSC team
1 min read
We're pleased to announce the speakers for the Chief Economist Session at FSC. Conference on 21 September.

In addition to the notable keynote speakers joining us from the political and regulatory space at the FSC. Conference in September, the Chief Economist session is a highlight for many.

The session, titled 'The road to recovery? Managing NZ Economy in turbulent times,' will discuss the economic state of New Zealand and the world, reflecting on the challenges we face and debating the cost of living crisis, inflation, investments and the impacts they are having.

We've secured a stellar lineup of some of the country's top economists, including: 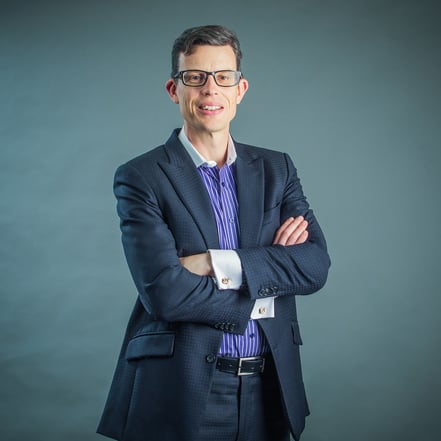 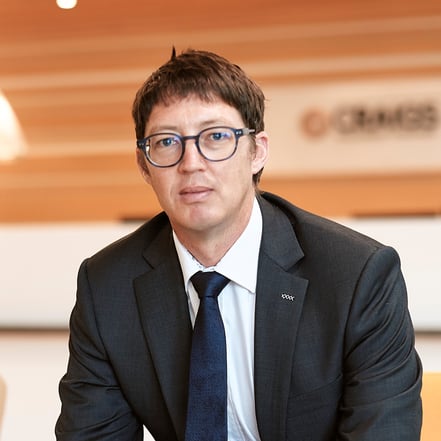 REGISTER FOR THE FSC. CONFERENCE NOW