by The FSC team
1 min read

We were sad to hear of the death on 9 February 2022 of the Hon Peter Neilson, who represented the electorate of Miramar between 1981 and 1990 and was a Labour Minister. After leaving politics he became an international business consultant for Ernst and Young before heading up the Business Council for Sustainable Development and later worked with us here at the Financial Services Council. Richard Klipin, FSC CEO said “He was an ambassador for the sector, and contributed significantly to the development of policies and guidelines around the industry.” Peter Neilson was also chair of the trust overseeing the non-profit KiwiSaver, Simplicity. He worked closely and collaboratively with the FSC throughout his career.

We extend our condolences to his family. 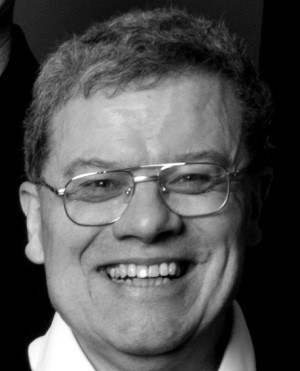